Why Do Some Languages Have Tones? 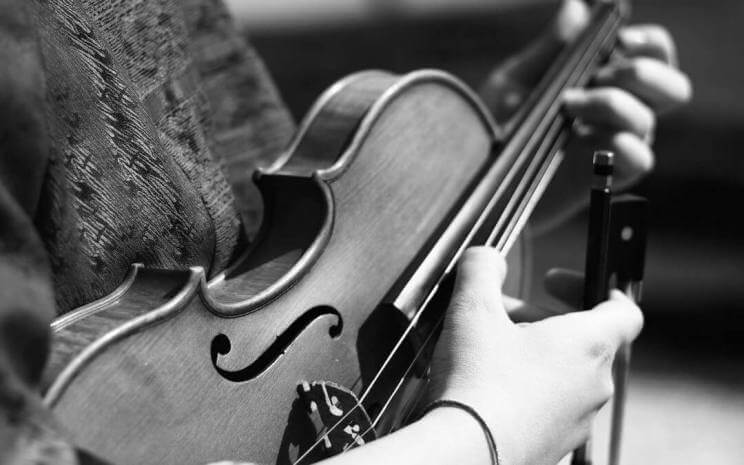 As English speakers it’s hard to understand how other languages can rely so much on tones. We are more than versed in tonal intonation – the way a speaker can use stress or pitch to imply emotion – in fact our rich sarcastic sense of humour makes us masters of it. However, the linguistic tone is a mystery to most of us.

To the untrained ear it is not obvious how tones are used in other languages. Yet to a native speaker of Mandarin, Vietnamese, Punjabi, or even Ancient Greek – to name just a few – a tone in the wrong place, or ignored completely could mean a sentence changing its meaning drastically, or becoming entirely incomprehensible.

Put simply, a tone is a change or stress in pitch to distinguish lexical or grammatical meaning. Tones are predominantly employed in languages which have multiple meanings for one word, so as to distinguish meaning through either pronunciation or written accents.

A common example of this is the Mandarin word ma, which has five meanings for what native English speakers might see as the same word, but with different tones:

Take the interesting sentence “māma mà mǎde má ma?” or “’Is mum scolding the horse’s hemp?’” Without the tones it would be rendered entirely non-sensical in Mandarin. With the tones it becomes a grammatical sentence – albeit faintly ridiculous. This an the equivalent of our own tongue-twisters, and many tonal languages have them.  The Vietnamese equivalent – “Bấy nay bây bầy bảy bẫy bậy” – translates to “all along you’ve set up the seven traps incorrectly”, and showcases the language’s full tonal variety.

So how did some languages come to have tones, and others not? Is it perhaps anything to do with culture? Without being Eurocentric it seems like quite an odd idea to have tones change meaning rather that something more concrete, like phonemes. Is there a pattern to how they form?

Tonal languages are spoken around the world, but are clustered in three places: east and south east Asia, sub-Saharan Africa, and the indigenous communities of Mexico. One thing these regions have in common is heat, but while conjecture has arisen from this fact, it only gets us so far.

In fact, there’s a simple and interesting reason as to how some languages develop tones. All languages start off as dialects that become more and more differentiated in tiny gradual stages over a very long time. One essential and universal aspect to how languages change is that of consonants tending to fall away from the beginning and ends of words. Consonants morph gradually and eventually fall from words in all languages all the time, in ways that are generally predictable and well-documented.

An example of this can be seen in a Cockney English speaker’s pronunciation of ‘breath’ as ‘bref’ – the result of a perfectly normal gradual changing of consonants. So, imagine there’s a group of words, with the same vowel sound but a different consonant at the end or beginning. A good example here would be the English words ‘pay’ and ‘bay’. At first appearance the only difference between these words is the first letter. In fact, due to the way we form sounds in the larynx, English speakers tend to say the ‘ay’ after a ‘b’ at a slightly lower pitch.

This difference isn’t noticeable in everyday speech. However, if after a very long time and many changes those consonants were to drop, as they tend to do, you would end up with two words, with the same spelling, but said at different tones and meaning quite different things, with only the tone to distinguish them. These tones over time become an essential part of the language, and are passed down and subjected themselves to the tiny changes that cumulatively go towards the formation of new languages. While there’s still some controversy here, this is currently the best explanation linguistics has for why some languages have tones.

Previous post Why does French use Both ‘Ne’ and ‘Pas’ for Negation?