More than a billion people speak Mandarin as their first language – more than Spanish, English and Hindi combined. As the native language of the world’s most populous country, effective and accurate Mandarin translation is often the key to accessing vast new markets. Chinese markets continue to hold great potential. Although the march to get there was long and rocky, China is now taking its place as the world’s second superpower. As the lingua franca of a major global economy, Mandarin is one of our most commonly translated languages, and our experienced translators will provide your business with fluent, expert translation advice.

Of course, translating Mandarin is more than just learning new words – It’s necessary to learn an entirely new character system organised around entirely different rules. The complexities of pronunciation and emphasis can also completely alter a sentence’s meaning, making accuracy important. Mandarin also has more polysyllabic words than any other variant of Chinese bar Shanghainese, and incorporates many loanwords from dozens of different sources. In addition, while some dialects are mutually intelligible, others are entirely incompatible with each other. 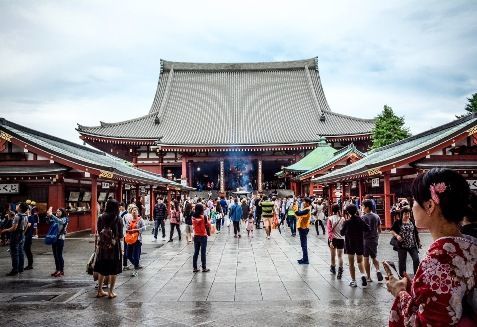 With China’s massive stake in the global manufacturing sector, translation of technical documents and instruction manuals is extremely important. translations.co.uk offers document translation from Mandarin and into Mandarin from any other language. This is vital not only for companies importing Chinese machinery and systems, but also for companies planning on exporting to the huge Chinese markets.

In addition, translations.co.uk also offers professional-grade translation of legal, medical and educational documents as well as print and online journalism, web pages and financial papers. Whatever your text or document, we will be able to supply an experienced, fluent translator who appreciates the nuances of pronunciation and dialect and will help you get the most out of the Chinese market. Our translators all conform to the ISO 9001:2000 and UNE-EN 15038:2006 standards, and our real-time translation order management system makes it easy to order and track translation online. If you or your company are negotiating with a Chinese client or planning on expanding into the Chinese markets, visit translations.co.uk to make sure you are communicating effectively. After all, to be able to communicate in a language is to have one more window to look at the world. 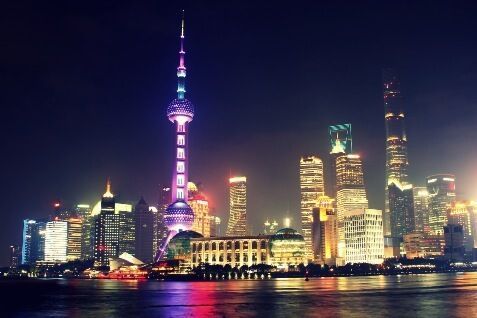 Understanding ‘Chinese’ means understanding the many dialects and variants of Mandarin and the other Chinese dialects. Standard Chinese, the official language of China and Taiwan, is based on the Beijing dialect of Mandarin and comes in two forms: Putonghua in Mainland China and Guoyu in Taiwan. Standard Chinese is used as a lingua franca to allow speakers of the various mutually unintelligible varieties of Chinese to communicate. Around 70% of the population speak Standard Mandarin to some degree, although only around a tenth of those are able to speak it fluently. ‘Mandarin’, incidentally, is an English word derived from Portuguese, meaning ‘official of the Empire’, referring to Mandarin’s role as the language of the Chinese governments.

When translating Chinese, it is also sometimes necessary to ‘romanise’ Chinese characters into the Latin alphabet. The most common system for Romanising Chinese is Pinyin, which was developed in the 1950s by the communist government, replacing the older Wade-Giles system developed during the colonial era in the 1800s. Literally translated as ‘spelled sounds’ in Chinese, Pinyin is necessary when translating Chinese place names, given names and technical terms as well as when working with Chinese online. Mandarin is also one of the six languages regularly used by the United Nations, and Mandarin speakers can be found across south east Asia and in a diaspora around the world. 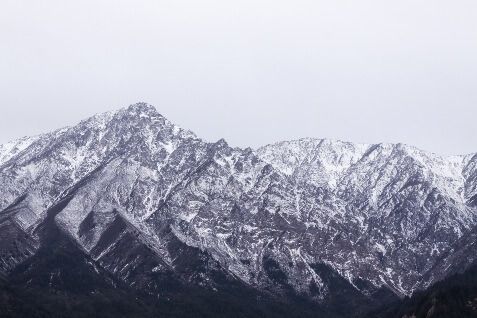