What is a Creole Language? 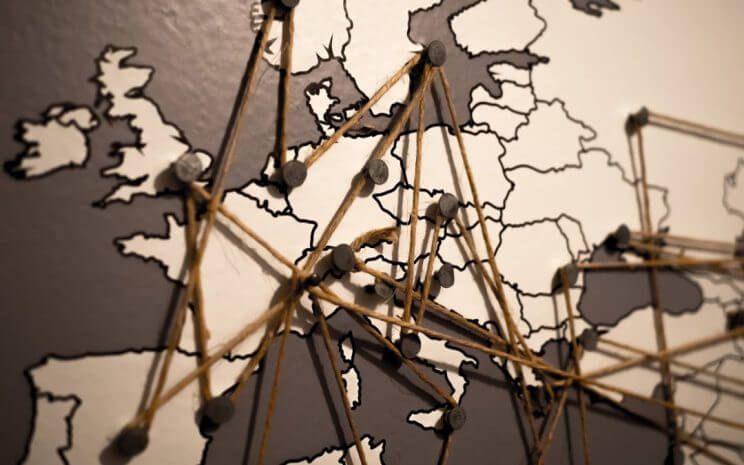 The term creole can trace its origins back to the 16th century. The word has multiple definitions and was used as a generic term to describe descendants of Spanish, Portuguese or French settlers who lived in either the West Indies or Latin America. There are several different languages known informally as ‘creole’, each one with different origins. A creole language is also a type of language – one developed from a pidgin and nativised by children, developing into a fully formed natural language. There are many different creole languages around the world.

Where does the word ‘creole’ come from?

‘Crioulo’ is a Portuguese word that relates to slaves living in their master’s households, though the word originates from the Latin term ‘creare’ meaning to create. Hence its adaptation in the French ‘creole’ and the Spanish term ‘criollo.’

However, the actual meaning of the word creole differs from country to country. In the USA the word denoted a descendant of the original Spanish and French settlers in the state of Louisiana and use of this word is said to date back to 1792. The word isn’t just applicable to descendants of the white upper class European settlers, as those who are descended from freed slaves and those of mixed race also use the word to describe their ethnicity.

In the West Indies the word also applies to those of mixed race descent, as well as those of pure African black origins, and here again creole is also used to describe the descendents of the first European settlers.

From Haiti to Louisiana

The link between the West Indies Creoles and those of Louisiana can be traced to the slave uprising of 1791 in Haiti. As a result of this revolt Haiti became an independent state in its own right, and many of the white population sought refuge in New Orleans together with their slaves. Mixed race freemen also took the route to Louisiana. Some exiles ended up in Cuba – though after the United States gained control of Louisiana from the French – in 1803 the USA bought the state for $15 million – some refugees from Cuba ended up in Louisiana.

The creole peoples in Louisiana are mainly Catholic and the actual word first appears in the USA in 1745 in a register of deaths, this is believed to be the earliest use of the word in the USA.

Creole languages can often be traced back to French, Spanish and Portugese, due to the historical and geographical shape of the slave trade. There are differences between mainstream French and Louisiana Creole, the former was mainly spoken by the white plantation owners whereas the latter evolved from use by poor blacks working in rural Louisiana. This language also spread to the total white working classes as well as affluent whites brought up by black nannies.

Today many expressions used in everyday Louisiana speech can be traced back to the original Louisiana Creole. For example a poor devil (literally a beggar) is called a pauvre diable, and someone who is something of a party animal will be described as a frou-frou.

Creole as a language type

Creole languages are a class of languages in their own right. A Creole language forms from a pidgin language, a grammatically simplified way of speaking developing in situations in which groups of people without a shared language must communicate.

Pidgins usually incorporate elements from two or more language. When children are born into pidgin-speaking communities, the communication develops into a language with its own grammar, and with its own native speakers.

Creole in the 21st century

Today creole languages are spoken by millions around the world. For example, there Trinidad boasts an impressive 1,300,000 Antillean Creole speakers, and Louisiana claims to have 4,000,000 French Creole speakers.

There are creole languages in Brazil, the Seychelles and Mauritius. Also in Cape Verde, Guinea-Bissau, and South Africa – Afrikaans is an example of a creole language. Creoles continue to form, and will always do as languages move and change around the world.