When you successfully order from an Italian menu or sing along with beautiful arias from operas by Puccini or Verdi, it’s very easy to feel as if you’re fluent in this melodic language – however, having only superficial knowledge won’t get you very far. The Italian language is known as one of the easier romance languages to learn, but if you want to understand the culture, carry out business or collaborate on a global project with an Italian team member, you’ll require expert translators to help you out. Waving your hands around and speaking loudly is never a solution for communication. 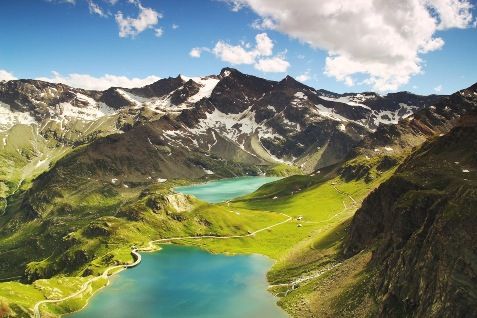 Translating official documents in another language can always be difficult. Italian is no exception to this rule. Whether you’re trying to buy a house in Italy, or importing luxury Prada goods, you’ll have to plough through mountains of paperwork. Formal Italian used in official documents can be tortuous. You’ll have to make sure that your paperwork is translated before having legal documents notarised, so that you understand all of the bureaucratic complexities. This is where translations.co.uk can help.

For example, if you’re thinking of buying a house in Italy, if you haven’t understood the deeds properly you might find that there’s a medieval right of way across your garden, which means that all year round, you might be seeing rather more people stroll through your garden than you’d usually like. By using the services of a professional team of translators you’ll avoid this pitfall. 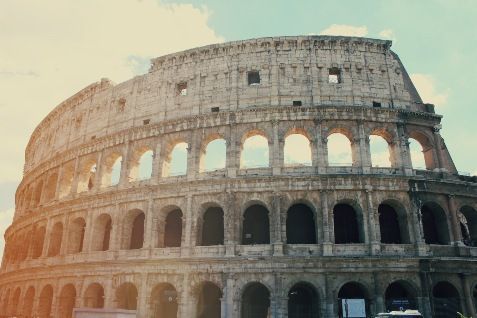 Anyone who’s learnt Latin will have a head start with the Italian language as it’s a Romance language and can trace its roots back to Vulgar Latin. The linguist Mario Pei estimated that among the Romance languages he analysed the only language closer to Latin was Sardinian. For example, if you want to say ‘I love,’ in Latin te amo is the phrase that you’ll use. Not unsurprisingly, in Italian it’s the rather similar ti amo. There are currently 65 million Italian speakers in Italy, and the total number of Italian speakers across the world is 85 million.

The 13th century medieval poet Dante was the first person to write and publish in the Tuscan Italian language. Prior to this date books, both secular and religious, were printed in Latin, and consequently the Tuscan form of Italian became the dominant language across Italy. This may also have been as a result of Florence’s success as a centre of banking and mercantile enterprise, and the flowering of the Renaissance. Other parts of Italy mainly spoke in their local dialects, and regional dialects are still in use in conversations and jokes today.

Italy didn’t become a unified country until 1871, and it was only really at this time that a single form of Italian was adopted by the state, and you’ll recognise some words of dialect in standard Italian, the word ciao – hello/goodbye, comes from the Venetian ‘s-cia[v]o’ which actually means slave! At the time of unification only 2.5% of the country could speak standard Italian. Today, the official form of Italian is used across the country, in legal documents, in business and in everyday speech and literature.

Setting up bank accounts in Italy, or simply writing letters of introduction can be a headache. Our team of professional translators can help by properly interpreting your documents, as well as simply translating them. Our team of experts has a wide range of experience and we have translated legal and financial documents, as well as scholarly, journalistic and technical articles. From web pages to full literary texts, we will translate it into or from Italian.

Translating a language isn’t a simple matter of understanding the grammar and vocabulary, it’s a skill that encompasses the nuances and depth of meaning of a language, and for that you need real experience. With translations.co.uk you can be sure that all of your translators will be highly qualified experts in the language you need to work from. As well as this, you’ll be able to monitor the progress of your document via our online management system, real-time order tracking. We will work with you and your deadline, so you’ll have one less thing to worry about. Whether you wish to have scholarly papers, business negotiations or legal documents translated to or from Italian, translations.co.uk will always be able to help.