With the fifth biggest population and the ninth biggest economy in the world, it’s obvious why Brazil is such a powerhouse in today’s global market. Add to that the Iberian might of Portugal and the reasons for learning Portuguese become only too clear. Fostering not only an abundance of business opportunities but also great academic potential, Portuguese speakers are increasingly important in the global society in which we live. As such, it’s imperative that you can access reliable, accurate and expedited Portuguese translation services when you need them.

Though the language might share some characteristics in common with its Latin brother Spanish, Portuguese is generally regarded as a far more difficult animal to master. Things become even more complicated when you factor in the difference between the Brazilian and Portuguese variants of the tongue, since many speakers and spectators regard these almost as separate languages. Of course, the pair do share the same grammatical foundations, but the sheer scale of variations in vocabulary and tone mean that confusion can often arise even between native speakers of the two.

With that in mind, it’s essential that such discrepancies aren’t allowed to hinder the comprehension of Portuguese in business agreements, scholarly compositions or difficult technical documents packed full of jargon. Luckily, each and every member of our translation team is qualified to degree level in Portuguese translation, meaning that they are all intuitively capable of recognising nuances in the language and bringing these out in English (or vice versa) with extremely high accuracy. 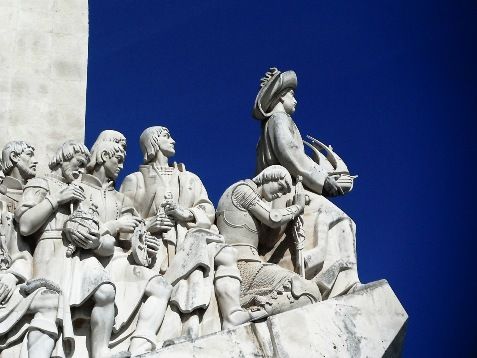 With over 200 million native speakers, Portuguese is currently the world’s sixth most spoken language and the third most popular in Europe. Its roots lie in Ancient Latin, meaning it shares many characteristics in common with Spanish, French, Italian and other romance languages. Indeed, those learning one romance language often find it easier to conquer their second, though of course Portuguese retains its own individual charm and a handful of words which don’t have a direct translation in other tongues. This unique evolution and culture of the language has given both Portuguese and Brazilians a strong sense of national identity, helping to shape the way they see themselves, their countrymen and the world. 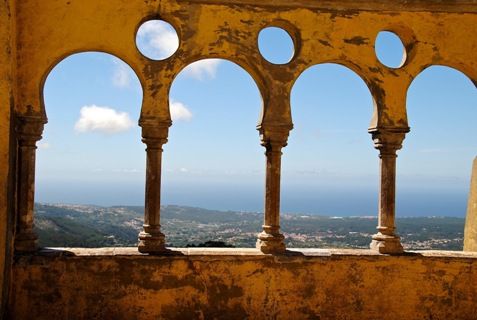 At translations.co.uk, we prioritise client satisfaction above all else and with that in mind, we’ll endeavour to go above and beyond any expectations you might have prior to dealing with us. We’re committed to total transparency as to the level of service we will provide prior to entering into an agreement. We can guarantee complete confidentiality with regards to all of the documents you provide us with, as well as ensuring all work is delivered before any deadlines agreed upon. Our extensive experience in the industry – along with our lengthy list of satisfied customers – is testament to the professionalism and accuracy of our work.

The breadth and depth of knowledge and experience in our team of translators means we can offer you a catalogue of bespoke translation services, allowing you to translate to or from Portuguese in exactly the sector and style you require. These services encompass the full range of translation types, from personal blogs and articles chock-full of colloquialisms to journalistic editorials which speak directly to the reader. We’re also adept at capturing the tone and argument of sophisticated scholarly articles or articulating the complex terminology of legal, technical and financial documents with clarity and precision. 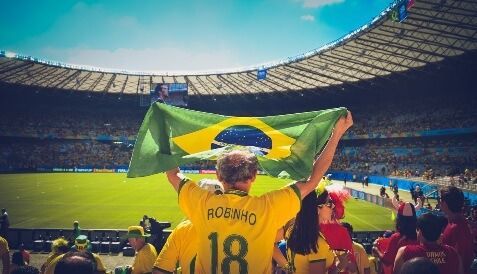