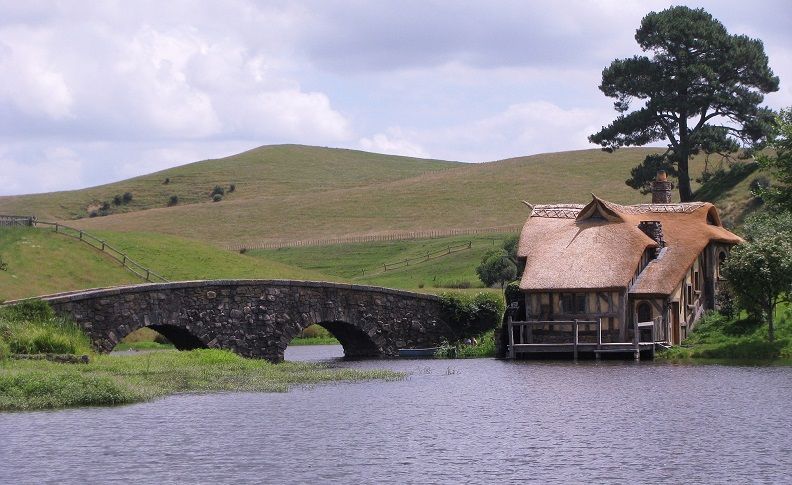 While they might seem irrelevant to the world of commercial translation, constructed languages have a number of benefits beyond adding detail to what is still a fantasy world. Between international languages designed to ease human communication, experimentation in the fields of linguistics, cognitive science and machine learning and cryptography, constructed languages are an academic and developmental tool with a variety of applications.

The most well-known constructed languages, in no particular order, are Esperanto, discussed on last month’s blog, Star Trek’s Klingon (Saw cha’ nuvpu’ pa’ tlhIngan pa’ 2012! (‘Two people were married in Klingon in 2012’, if our translation programme is functioning correctly)) And of course J.R.R Tolkien’s Elvish (Quenya, an Elvish ceremonial language, was the basis around which The Lord of the Rings was written).

Others include Solresol, a 19th-century language containing only seven syllables that could be written in musical notation, and was designed to make worldwide communication easier, and Lingua Ignota, created in the 12th century by a German abbess named Hildegard of Bingen to communicate in secret with her fellow nuns. Around 1,000 words of Lingua Ignota remain, mostly religious and medical terms.

Constructed languages have been used to test the Sapir-Whorf hypothesis, an early 19th-century theory that the structure of a language determines a native speaker’s perception and categorisation of experience.

The hypothesis holds that language either influences or determines not only how a person’s brain works but how they see the world. To test this, various languages have been created by academics including the simplistic Toki Pona (with only 123 words, which are combined to create more complicated concepts). A more complex language, Laadan, was designed to test the idea that human languages are not adequate for female expression, expressing in words what most languages express in tone and body language, with many ways to express emotion.

This principle was applied to a fictional language with a marked political overtone: George Orwell’s Newspeak, staple of the totalitarian dictatorship of Oceana in 1984. In the book, Newspeak weaponised Saphir-Worf, removing the very concept of freedom by removing the word “free” from the lexicon of the population and seeking to alter the thought processes of the people who spoke it to remove freedom of thought.

While “free” still exists in Newspeak, it is solely an indicator of the absence of something i.e “the dog is free of fleas”. It introduced concepts like doublethink, the act of accepting two mutually contradictory beliefs as correct, without cognitive dissonance. Newspeak developed beyond 1984, and was a language with a ‘continuously diminishing vocabulary’ designed to enforce state power on every level.

The majority of them in the real world are developed to make learning languages easier and help people with dyslexia or other learning difficulties to communicate effectively. There are many simplified technical versions of English, including ASD Simplified Technical English, Caterpillar Technical English, IBM’s Easy English and Basic English, a variant from the 1930s that Orwell was familiar with and that may have formed the basis for Newspeak.

Basic English was influential, and its 850-word vocabulary is used as the basis for English teaching worldwide, particularly in Asia. Special English, used by international radio stations like the Voice of America is an offshoot of Basic English. Reporters avoid idioms and other untranslatable terms and use a core vocabulary of about 1500 words, while also speaking around one-third slower. As Voice of America is intended for international broadcast to intermediate English speakers, it serves as both a source of information and a way to practice English.

These controlled languages can provide practical lessons for helping an international audience engage with your content. If you’re writing for potentially international customers, whether in a technical or entertainment context, it’s a good idea to write according to one of the simpler English guidelines. This saves on laboriously translating into every possible language by making it more accessible for non-English speakers.

However, the potential for lost information through lack of specific words and poor English on the receiving end means that simple English controlled languages should not be used as a replacement for actual translation services, especially if you’re aiming at a specific linguistic market.