Dutch is the third most widely spoken Germanic language after German and English. While it’s only the official language of 7 countries, it’s spoken by more than 25 million people worldwide and is a major language used in international trade and politics. From the bustling party city of Amsterdam to the clear blue waters of the Caribbean Aruba and the tropical jungles of Suriname, finding Dutch speakers is significantly easier than you might think. Afrikaans and South African English are both heavily influenced by Dutch, to the point where it’s a more useful language than English when working in the South African market.

In old English, ‘Dutch’ meant ‘people or nation’. Over time, this word was used to describe people from the Netherlands and Germany, particularly during the 1500s when these territories were part of the Holy Roman Empire, eventually becoming accepted as the name for the people of the Netherlands specifically as the Germanic language shifted more towards ‘deutsch’. ‘Holland’ means ‘wood land’ in Old English and as such referred to the originally forested northern region of the Netherlands, now Holland. 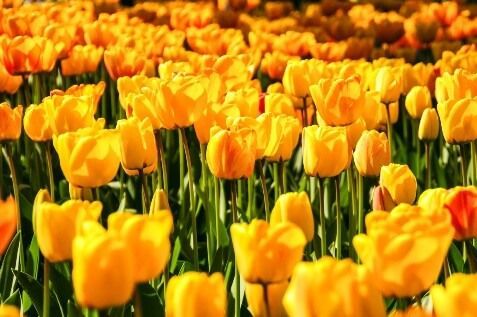 While English is widely spoken across the Netherlands and its territories, being able to work and communicate effectively in Dutch will often be a way in to the crowded and busy markets of northwestern Europe. Dutch is also one of the languages spoken in Brussels, the de facto capital of the European Union. Giving your brand Dutch-language visibility will open up new opportunities in Dutch-speaking markets and help you take advantage of the Netherlands’ enthusiastic attitude to international trade.

The Netherlands are also a strategic location that connects well with Europe with great transport and business infrastructure and a central geographical position, meaning that being able to work effectively in Dutch can be the key to accessing larger European markets. translations.co.uk provides accurate and reliable business translation that will ensure that your company has the tools and information it needs to work in these markets. Dutch is also widely spoken on the internet despite its relatively small population of speakers. 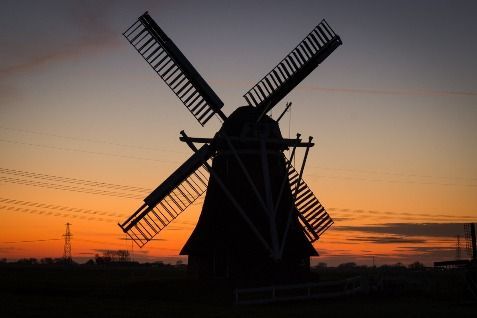 Thanks to the Netherlands’ colonial history, Dutch is spoken in many forms and creoles in the Kingdom’s overseas territories. The standard from of Dutch is known as Algemeen Beschaafd Nederlands or ‘General Civilised Dutch’, which is taught in schools and used by authorities in the Kingdom of the Netherlands’ various constituent countries. There’s even a committee to regulate its spelling and orthography, the Taalunie or Language Union.

Other Dutch-speaking territories speak other dialects, with Flemish (Vlaams) spoken in Belgium and incorporating French and English loanwords, while Republic of Suriname speaks Dutch officially in schools, the media and business and government contexts, while more general conversation is conducted in Sranan. Wherever you’re doing business, translations.co.uk can provide local expertise to help your business stay ahead of the curve. 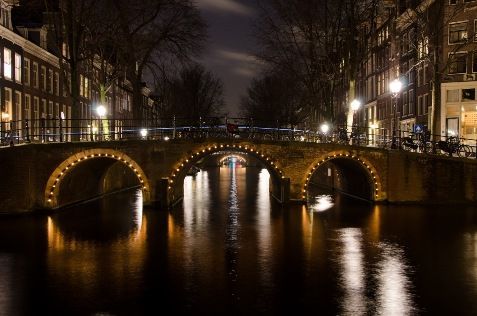 We offer translations to and from Dutch, working with any text or document you require including technical documents and official documents requiring certified translation. Our translators have worked with full literary texts, legal and technical articles as well as scholarly, journalistic and financial paperwork, as well as web pages. You can track the process of translating your document via our online management system and our real-time order tracking. We will work to your deadline to make sure your text is ready when you want it, and keep records of our clients to ensure that keywords and stylistic notes are kept consistent between documents.