A History of the French Language 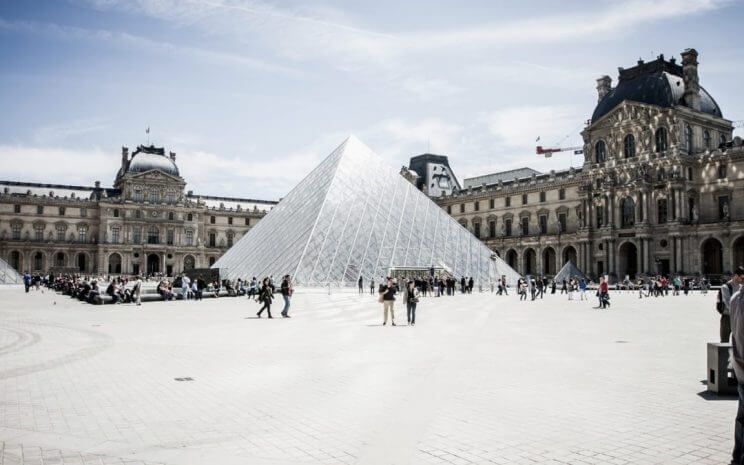 French as we know it is one of the European Romance Languages, meaning that the modern-day dialect is derived from Latin. Before the Roman conquest began in 58BC, France was mainly inhabited by speakers of Celtic languages like the Gauls and the Belgae, and older dialects such as Breton and Alsatian do live on today in modern adaptations and as secondary tongues.

While the origins of modern French can be easily traced back to the Roman invasion and bear strong roots in Vulgar Latin, the influence of Gaulish language is nonetheless apparent in modern habits such as the loss of unstressed syllables and the use of consonant liaison. The Roman invasion in the first century BC forced the Gauls to adapt to communicating in Latin, and when a later invasion by the Germanic Franks tribes took place in the 5th century AD, it wasn’t long before these communities too were Romanized, with a melting pot of languages forming new regional dialects from Latin roots.

It was around the 9th century AD that the combination of influences formed a language distinct enough to be classified as its own entity, separate from Latin, which has become known as Old French. This language was in use until around the 13th century, and is one of the languages used in the oldest known written French texts. The Oaths of Strasbourg were written in Old French, Old High German and Medieval Latin in 842, and were a pledge of allegiance between the rulers of East and West Francia – the earliest stages of the Kingdom of France.

From the 14th to the 16th centuries the language evolved into what is now known as ‘Middle French’. Throughout this period words were borrowed from languages such as Greek and Italian, and a movement of French poets known as the Pléiade encouraged the people of France to better develop their own distinct language and literature.

Modern French really began to take shape around the 17th century, following on from the Pléiade’s literary movement and the founding of the French Academy by Cardinal Richelieu, who set out to maintain a purity of language for the French people.

Contemporary French uses hundreds of words of Gallic and Germanic origin, with many Gallic words relating to Folk life. Some 200 Gaulish words remain unchanged from their original form after more than 2,500 years of use, including;

There are also words that have come from calques – loan translations – such as aveugle, meaning blind. This is thought to come from the late latin ab oculis, a loan translation of the Gaullish exsops both terms literally meaning ‘eyeless’.

The rise of Modern French

From the 17th to the 19th century France was the leading power of Europe, and French became the lingua franca of the educated classes. The Russian, German and Scandinavian courts communicated in French, and artistic movements like romanticism and realisim were led by French artists and authors, who have had great influence on the modern style and vocabulary of the French language.

It was also during this time that French colonists took the language to the Americas, resulting in the French Creole communities we see today and the use of French as a first language in much of modern Canada. The legacy of the slave trade also sees French used as the lingua franca for many African countries, including Burkina Faso, Cameroon and Guinea.

As with any language, regional accents and colloquialisms vary, though the style of speech used around Tours and the Loire Valley is often argued to be the correct or proper style of modern French, which remains the second most-studied foreign language in the world, after English.

To find out about our French Translation Services, please click here.

Previous post The Piraha: a Challenge to Modern Linguistics