Professional Translations Can Save Money – Or Even the World 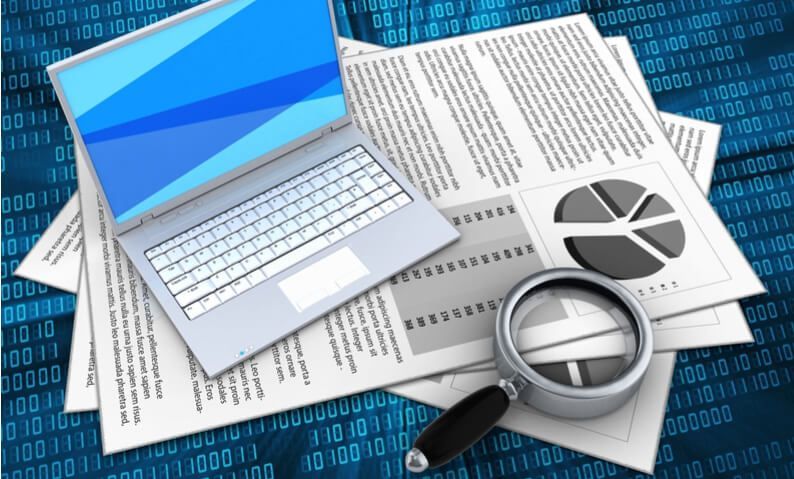 Language is nuanced, complex and uniquely human. In order to render text or speech from one language to the next, nothing can beat a professional human translation for accuracy. And, even for seemingly simple things, whether something is accurately translated or not can have huge implications – especially in the worlds of business and politics.

Last October, the Kuwaiti Ministry of Public Works spotted a translation error in a document specifying technical works which had been in effect since 1987. The mistranslated section was about groundwater, and the water levels that should be met when placing concrete.

Because of this translation, correct information in English was rendered into incorrect information in Arabic, meaning that all the projects build under that specification since 1987 had been needlessly expensive. The Ministry reports that it has already saved $23m (7m KWD) on the two most recent projects since the error was corrected, and is likely to save many more in coming years. However, the financial losses from this mistake have already been massive.

In other cases, poor translation can lead to products or works becoming impossible to understand or use properly, leading to lost sales or bad reviews when exporting to other countries. Books and particularly computer games often have this problem. While films can be subtitled, and books can sometimes be translated or at least understood, games may be rendered unplayable or unwinnable by bad translation. Pathalogic, a 2005 adventure game developed in Russia, was a huge seller in its home country but never attained major success in the huge UK, US and Japanese markets because poor translation made it nearly impossible to understand and very difficult to beat. This led to bad reviews and a corresponding loss of profit.

Translation errors are also a problem for the international media, especially when covering political or diplomatic. The press must attempt to cover international conferences, events at the UN, or even the US president’s speeches, requiring translators with high fluency in both English and the language of origin – something a computer could never hope to do to the same standard.

An example of a machine getting it wrong came in 2016, when Google’s automated systems translated “Russian Federation” in Russian to “Mordor” in Ukrainian. It also managed to translate Russia’s foreign minister Sergey Lavrov’s name as “Sad Little Horse”.

Some journalists noted that the errors were similar to those adopted by Ukrainians for Russia after the war in Donbass began in 2014. All of these errors caused problems beyond the financial. Most notable was a statement by Communist leader Nikita Khrushchev during the Cold War that was translated as “we will bury you”, nearly starting a nuclear war. (He meant something along the lines of “we will outlast you”.)

Bad translations can just be embarrassing. A road sign in Swansea recently directed Welsh drivers to “follow the entertainment”, while another included the words “Nid wy yn y swyddfa ar hyn o byrd. Anfonwch unrhyw waith i’w gyfieithu”, or: “I am not in the office at the moment. Send any work to be translated”. (translations.co.uk ensures that all out-of-office communications are in the correct language and clearly identifiable, and our scheduling systems mean you’ll know in advance if a translator is going away!)

translations.co.uk will help you and your business avoid these problems, both those of human error and of artificial stupidity. Our dedicated translators are fluent, educated and efficient, working within our monitoring and workflow software to ensure you get what you need on-time and on-budget, with no errors or ambiguities. For clear, fluent and accurate translation services, contact translations.co.uk today.