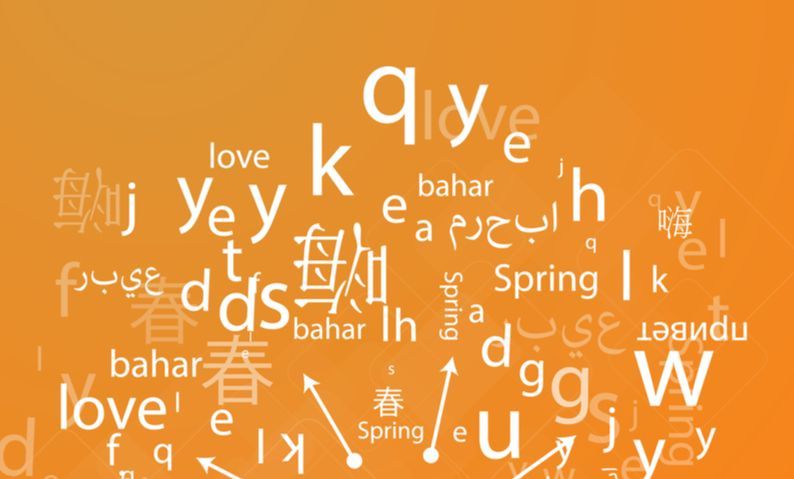 No matter how fluent the translator, some concepts or words are always going to be difficult or even almost impossible to translate directly between languages.

Because of the way languages develop, some concepts can only be clearly expressed by either an awkward approximation or by loanwords, which only convey meaning properly if universally understood.

This problem affects both human and machine translators, but is also one of the places where human translators have a huge advantage. Humans can bring a variety of tools, perspectives and most crucially contexts to the table, whereas machines cannot.

This problem is greatest when dealing with literary translations, although technical and legal documents require the most precise translation by their nature. Where widely accepted reference glossaries or termbases exist this problem is mitigated somewhat, and often it’s possible to substitute a term in one language for a rough equivalent in another, but words which are not possible to translate directly do remain a regular problem for translators.

One option to get around this problem is to localisation: adapting the text to fit the target language and culture, altering it in such a way that the original meaning is both affirmed and enhanced through use of cultural and linguistic touchstones speakers of the target language will appreciate. This is often used during adaptations of literary works and can be why translated titles or famous lines come across as awkward and stilted when translated back to English.

This is most easily demonstrated with localised or translated film titles. In Latin America, The Dark Knight was sold as El Caballero de la Noche or “Knight of the Night”, while French cinema-goers were wowed by the giant shark in Les Dents De La Mer, or “The Teeth From The Sea”) (Jaws). Most notably, Japan’s translations of the biopic Nixon were reportedly advertised under the title Big Liar.

Localisation is a useful tool although it can occasionally lead to unfortunate losses of clarity and occasionally missing or inaccurate details. For technical documents, articles and legal documents this is a problem, so a third option that’s more machine-like but also more accurate when applied with intelligent human understanding of context is used: Calque. Calque involves doing a word-for-word translation and breaking the expression down into pieces to attempt to translate them. This can lead to stilted or odd-sounding linguistic constructs, but also provides the clearest possible image of what is being said in the source text.