What is ‘Correct’ English, Anyway? 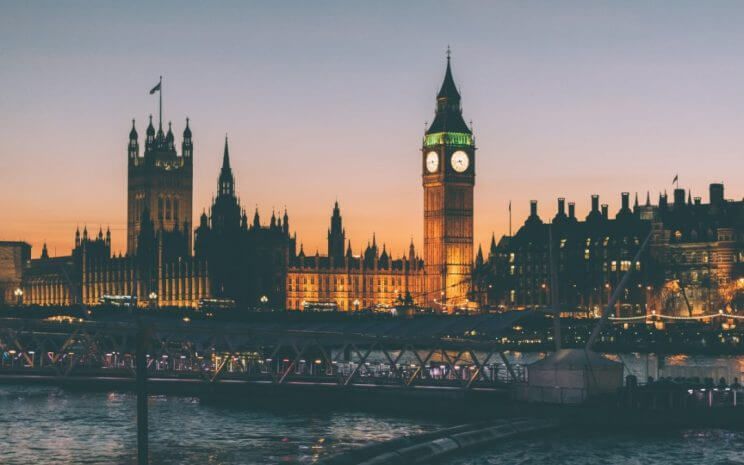 As children many of us are taught that speaking ‘correct English’ is something to aspire to. Sometimes this means pronouncing words with clear diction (health and safety rather than ‘elf n’safety), as well as using grammatical constructions considered ‘correct’. I am not going is considered to be right, I ‘aint going is somehow wrong.

We’re also often taught other rules of ‘correct English’. Not to split infinitives – to boldly go is incorrect, we’re told. To use ‘fewer’ rather than ‘less’ for count nouns – less than 10 apples is, for some, ‘incorrect’ English.

However, when you really study these points in order to find out what ‘correct English’ might be, the tellings off and corrections we receive start to make less sense. Or should that be fewer?

The question hinges on the definition of ‘correct’. The sentence the boy the ball bounced is clearly incorrect. It violates English grammar in a way that all English speakers will recognise. Native speakers only understand the sentence because we can mentally rearrange it into its correct form: the boy bounced the ball.

This is distinct from a sentence like how’s tha doin’?, which is phrase you might hear from someone speaking the Yorkshire dialect of English. Some would say this is incorrect – it should be how are you doing? However, this betrays an ignorance of how languages actually work. We are going to try and explain why.

English, like most languages in the world, has dialects. A dialect is a variety of a language that is particular to a group of speakers, usually determined by geography, but also occasionally by social class and ethnicity. There are many dialects of English, each with its own subtle differences in vocabulary and phonology (the organisation of sounds), as well as their own peculiar phrases handed down the generations.

One of these dialects is Standard English (SE). SE is a standard dialect – it is the dialect we use in public discourse, accepted by our institutions and used where mutual intelligibility is beneficial. However, crucially, it is a dialect like any other. It is another variation on the theme, and not the theme itself.

It has been argued that SE is somehow better, clearer or more elegant than other dialects, and this is why is has been chosen as our standard dialect. Alongside this idea comes the thought that SE speakers are somehow more intelligent than those speaking in other variants of English.

These arguments have come from people with a poor understanding of how languages work. SE is no more superior to Cockney, Geordie or Scots than French is to Spanish. They are different, but in ways that are arbitrary and have evolved over long periods of time.

How SE became chosen as our standard is a more complex question. Dialects become standard over many hundreds of years, and many incorrect claims of superiority. It is reinforced by culture and class along the way, and eventually becomes accepted as the norm. But this is not to do with any properties it has in and of itself – the reality is, it just happened that way, as an accident of history rather than a series of logical choices.

What most people think of as ‘correct’ English is, in fact, SE. SE is no more ‘correct’ than any other dialect. They are different variations on and equally legitimate forms of English.

However – in many situations, wrongly or rightly, it is more appropriate to use SE. In an academic essay, in a job application, in a meeting. All English speakers should be taught SE, as it is a fact of life that knowing it will make many forms of communication a lot easier.

SE also happens to be what foreign students of English will learn. Again, this is not because SE is better somehow – it just happens to be the way it is.

Rules such using ‘less’ and ‘fewer’ and starting sentences with and, and other rules that we sometimes associate with ‘grammar pedants’, present another point of confusion. Most of these rules have nothing to do with being ‘correct’, or even to do with SE. They are arbitrary rules imposed by writers applying Latin grammar to English, or often just completely making things up, and somehow became perceived as real.

These rules often have nothing to do with grammar at all, and their claims have been repeatedly debunked by people who study language seriously. They can be considered a matter of preference, and nothing to do with being ‘correct’.

So is there a ‘correct’ English at all?

Yes, there is – the English that native speakers speak all the time, no matter what dialect it happens to be. If a native English speaker cannot understand what you say without some mental gymnastics, then it is likely to be incorrect. Violating the fundamental grammar of English is incorrect – and dialects do not do this.

For example, in English there are suffixes that designate tense. I laugh/I laughed – present and past. If you say I laugh all day and mean I laughed all day, then in this case your English is incorrect, as those two phrases mean quite different things. Incorrect use of verb suffixes is a very common mistake from foreign students of English. In this case, it is quite right to correct them and say what they have said is ‘incorrect’.

So, most of the time when someone claims that something is ‘correct English’ they are making a mistake. SE is not ‘correct’ English – it is simply the dialect we happen to have adopted to use as standard. All native speakers speak correct English every day. It is only young children or foreign students who are ever ‘incorrect’, as they are yet to learn and are unable to apply English grammar to what they are trying to say – given time, their English will become ‘correct’, even if they learn a regional dialect rather than SE.

So the next time someone claims something isn’t ‘correct’ English, stop and analyse their claim – most of the time they don’t know what they’re talking about. Feel free to correct them, in any of the wonderful dialects of English you see fit.