Why is Leicester Spelled ‘Leicester’? 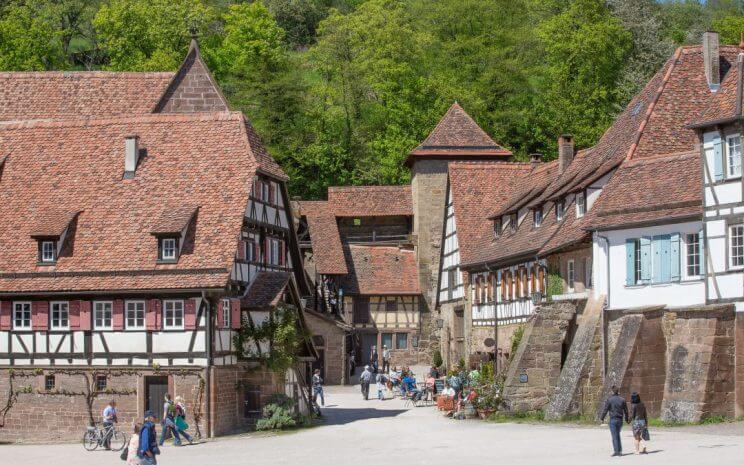 Imagine the confusion as stories were published worldwide about little old Leicester City Football Club winning the English premiership for the first time in their history. “Did you hear about Lay-kes-terr winning the title?” a non-native English speaker might say. So why is it spelled Leicester but pronounced Les-ter? We look at some interestingly spelled English place names and their origins so we can try and unravel the mystery.

Many British people won’t know where these pronunciations come from as they’re simply handed down over time. And with English place names being a mix of Roman, Saxon and Viking, it’s no wonder the way we say things got changed along the way.

The most common theory is that of linguistic elision, where inconvenient sounds or syllables are omitted to make the word quicker and easier to say. This is common in stress-timed languages like English. An extreme example is the fact the town of Brighton started life as Brighthelmstone, but over time became commonly contracted in speech, and eventually the spelling changed to match the way it was actually spoken.

Interestingly though, English place names aren’t shortened vocally in all instances of similar spellings, making it particularly difficult for those learning English to know how to say certain towns and cities. We now know that Leicester in pronounced Lester. Likewise, Gloucester is spoken as Gloster and, rather humourously, Brits call Towcester ‘Toaster’. However, Cirencester is said exactly as it’s spelled.

If we look back at the origins of the word Leicester we can start to understand why. First recorded as Ligora-ceastre, Ligora is said to be the name of a river and the second part of the word comes from the Latin for castra/castrum meaning a Roman fort or camp. By 1086 the word had compressed to Ledecestre and you can see from there how the spelling Leicester came about.

As for the way it’s said, there seems to be a clear rule about whether or not you shorten words ending in -cester, and its derivations -caster and -chester. In cases where the first part of the word ends in a vowel, such as Lei-cester or Glou-cester, the middle part of the word is not pronounced.

Where a consonant precedes the -cester variation, the full word is pronounced, retaining the consonant. This explains the Ciren-cester full pronunciation and why we articulate other well-known English places like Man-chester and Lan-caster exactly as they’re spelt.

Exceptions that make the rule

Of course, there’s always an exception to the rule. In steps Cambridgeshire town Godmanchester to throw a spanner in the works, as those in the know call it Gumster.

It seems that the British have been somewhat lazily shortening words for quite some time. The abbreviated way of pronouncing place names ending in -cester is old enough to show up in Shakespeare, but it was going on even before this. As the majority of people couldn’t read, they chose the easiest way to say the place name without having any idea how it was spelt.  Old place name spellings are simply relics of the way they were once pronounced.

So next time an Englishman corrects you saying Norwich is pronounced Norij or Loughborough is said Lufbruh, you might have a better understanding of the reasons why.

Next post How Many Words do Eskimos Have for ‘Snow’?