How Many Words do Eskimos Have for ‘Snow’? 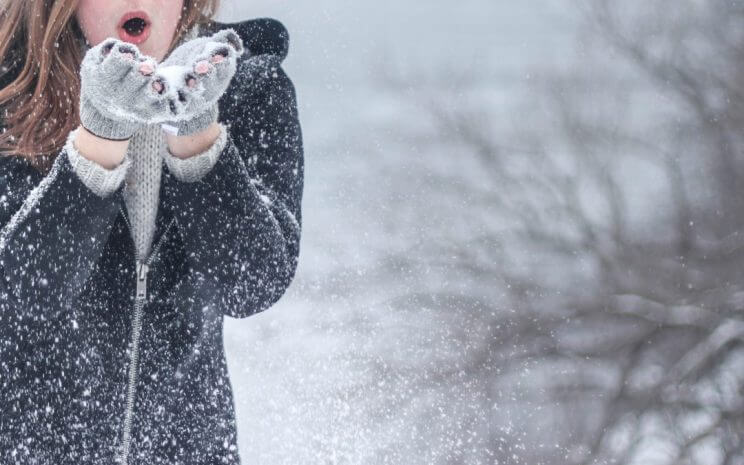 It’s one of those things people like to say. Eskimos have… 100 words for snow. 200. It’s because they’re surrounded by the stuff. How sweet! But what is the real answer?

In fact, it’s hard to know where to begin with such a flawed premise. The word ‘Eskimo’ doesn’t refer to one group of people with a shared language. And then we embark on a whole host of challenges that are at the core of contemporary linguistics. Is grammar innate? Does the Sapir-Whorf hypothesis, or linguistic relativism, still hold value?

Inuit are the group of people we might most readily identity, in our narrow cultural understanding, as being Eskimos. Inuit language is divided up into two main branches, the Eastern and the Western Inuit. Dialect also plays a large part in the evolution of Inuit languages – much the same as in contemporary Sicily in Europe or some of the Yoruba group of languages of West Africa. Therefore the Inuit languages can be divided into many sub groups, leading non-linguists to believe that there are many words for a single entity such as snow, when really they amount to variations on the same thing.

The whole idea that Eskimos have 100 words for snow derives from misunderstanding and conjecture. The linguist Carol Eastman expanded on Whorf’s idea that the tribes of northern Canada may have had seven words for snow, probably accurate if one takes the ideas of wet snow, slush and falling snow into the equation, and developed this theory into the premise of ‘many’ words and from there the myth exploded.

The two main strands of language that are encompassed here are the Yupik and the Inuit languages and both are part of the mainstream group of Eskimo-Aleut languages. Neither of these strands have anything like 100 words for snow. They do, however, regularly add more descriptors and adjectives to snow than other cultures and this might be the root of the problem. In 1991, Geoffrey Pullum published a useful work on the subject entitled ‘The Great Eskimo Vocabulary Hoax, and it’s an excellent example of a real expert correcting public misunderstanding.

So much of understanding language is to do with context. Those early linguists who first encountered the Inuit were desperate to give credence to their ideas, but had they actually taken the time to live and absorb Inuit culture they may have understood the languages and dialects they encountered within their context and not tried to fit their ideas within their own hypothesis.

Any linguist visiting the Inuit today would have to encompass ‘snow mobiles’ and a whole variety of other terms not to do with the history of language, but its evolution. Adjectives, nouns and verbs constantly develop to fit the needs of a society.

Again, with translation, properly applying context is essential. Eastern Slav nations may appear to have 100 words for beetroot – they don’t, but because this humble vegetable is part and parcel of everyday cooking the word appears frequently throughout the vocabulary. This might be one of the reasons that UN translators have to really familiarise themselves with history, culture and context of their chosen language. It’s easy to translate a sentence word for word – it’s far more difficult to convey the actual meaning of a sentence through interpretation and translation.